Sam here with the next installment in the “What’s In/What’s On” Series! In this series, we are telling you about our gear, trucks, and volunteers in the Warsaw Fire Protection District so you can get to know more about our resources and capabilities. We have had an overwhelmingly positive response to the series and we have a lot more trucks and volunteer firefighters to go, so without further ado, here is our blog on P/T #01!

I would like to start with a little bit about one of the great volunteer firefighters who operates P/T #01; Glenn Spencer. Glenn has served as a firefighter since he was 17 years old! He began his fire career at Cole Camp Fire and he came to the Warsaw Fire Protection District in 1993. Glenn has been driving and operating P/T #01 for about six months, ever since the truck arrived at Station #1.

When asked about his feelings on the WFPD’s Junior Firefighter program, Glenn had the following to say:

When asked what the Junior Firefighters could do to grow into great adult firefighters, Glenn had this to say:

Show up at meetings, trainings, and events. Get that experience.

Glenn also serves on the committee/board for the Warsaw Firefighters Benevolence Fund, where he assists with fundraising, planning, and other efforts for the fledgling organization set up to assist first responders in need!

The equipment on this Pumper Tanker is amazing! In the cab, you’ll find standard equipment like the radios, light and siren controls, and pump controls. It also has a heavy duty flashlight, flare camera with a digital display, and a water gauge so the operator can monitor the tank. Moving to the outside of the truck on the driver’s side, you’ll find color coded hoses and hose controls with corresponding switches, there is also a button for the air horn so you can signal to firefighters inside structures if they need to evacuate, and P/T #01 is the only truck the WFPD has which has a charging port! On the rear of the truck is an awesome telescoping rear discharge for releasing the water from the tank quickly into a drop tank (which is carried on the passenger side of the truck). Buttons control the drop tank release.

Everything on the truck is clearly labelled and easy to understand, which makes P/T #01 the ideal truck for brand new firefighters to learn on as they make their way into the firefighting world. This is vital in situations where even a few seconds of delay can mean the difference between life and death or saving a structure versus total destruction!

I’d like to thank Glenn for taking the time to show me around the truck, explaining the equipment, and talking a bit about the Junior Firefighter program for the department! He is a wonderful asset and I, for one, am grateful for his outstanding service!

I’d also like to thank Chief Rob Lane and Assistant Chief Tim Freeman for demonstrating a drop tank that night so we had some pretty amazing pictures for the article!

My hat’s off to you, Gentlemen!

Stay tuned for our next installment of the “What’s In, What’s On” Series!

Previous Articles in the series: 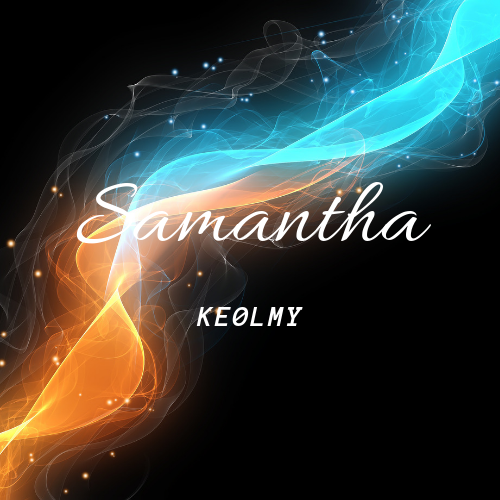